Say Hello to the team at Proposito!

We realise that we rarely show our faces, all our photos are of ‘things’ or just stock images taken by other people.  We haven’t had company photos taken since January 2019 which feels like absolutely ages ago! This is mainly due to the pandemic (we had arranged this for last December but had to cancel), but also partly due to the fact that we are all secretly quite camera shy.

So…. In September… we FINALLY had some new photos taken and we wanted to re-introduce the fresh-faced team here at Proposito (see picture above).

On the left we have Jade, our Trainee financial Planner, then in the middle we have Huw, our Director and Chartered Financial Planner and then finally on the right we have Sarah, the firms Paraplanner who deals with all things technical.

We had a lot of fun on this shoot and we were SUPER lucky with the weather cause it has been quite unpredictable of late.

Thankfully, Cirencester has some beautiful locations so the majority of our photos were taken outside.  We almost had a few photobombs from dogs running around the fields of the Abbey Grounds but we wouldn’t have minded, the more the merrier.  Jade also decided to wear heels which brought some laughs being that they were sinking into the ground.

We would also like to thank Kay Ransom for her expert photography skills and for being very patient with us.

We will be sharing some more of our photos on our socials and throughout our blogs so keep your eyes peeled!! We also got some ‘behind the scenes’ footage which we may decide to share too! 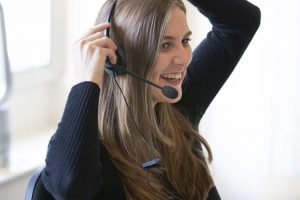 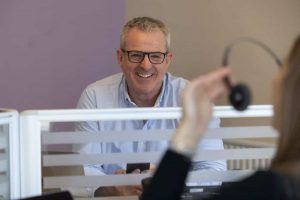 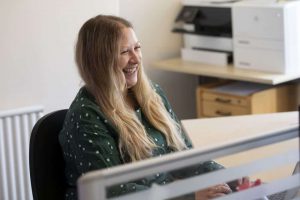