Why we Created After I’ve Gone 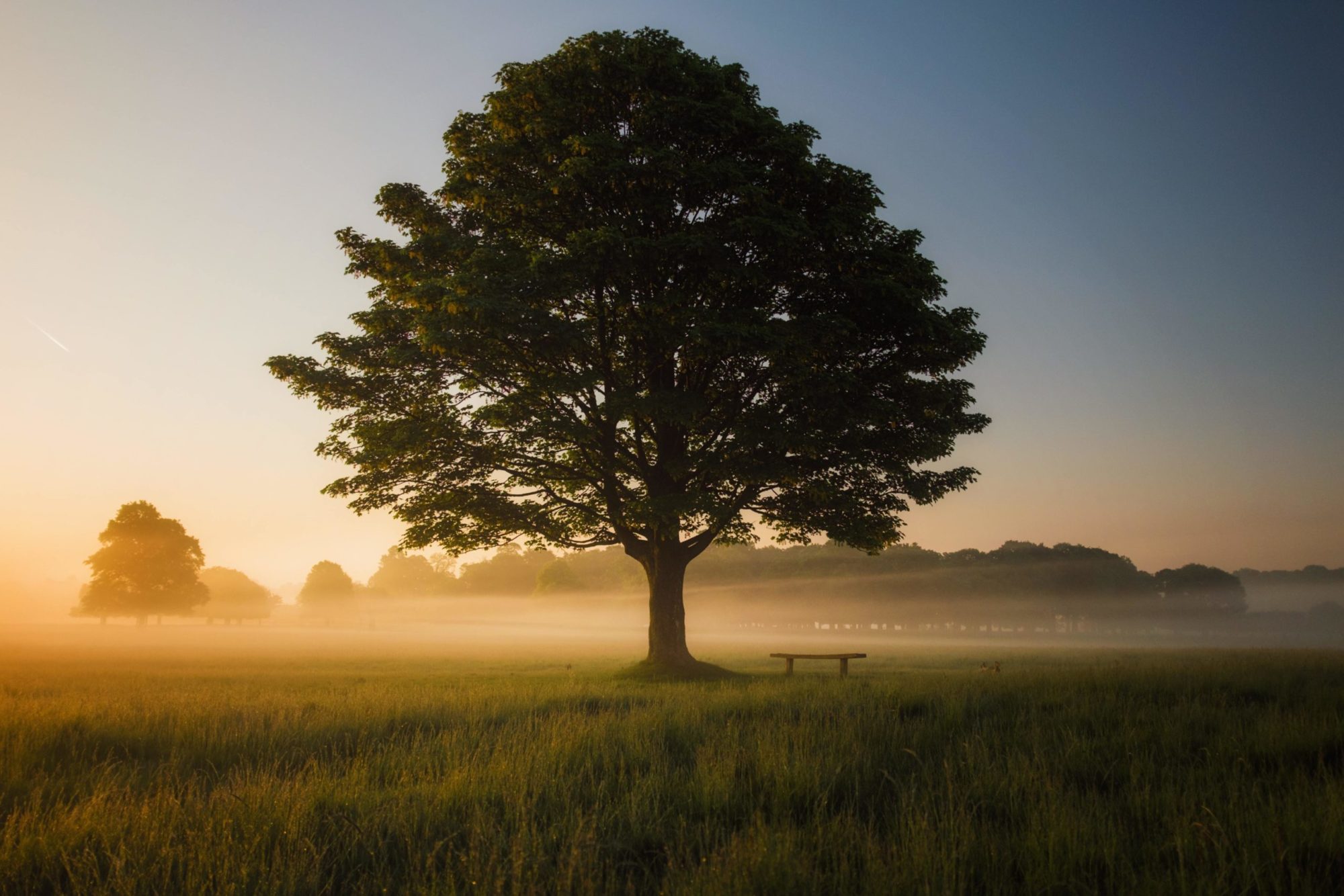 We were contacted by David’s only child a week after his funeral. He used to be close to Sarah but in the last few years he had become less open about his finances. Now he was gone and she was his executor. There was a mountain of paperwork. Sarah had no idea where to start.

David’s widow was unable to help. She was in her late eighties at the time and David had always dealt with all the financial stuff. They had been married over 60 years. It was a very stressful time – just when they were both coming to terms with life without David. That’s why Sarah gave us a call.

We were able to sort through all his files and work out exactly what David had. Obsolete files were shredded, current paperwork was packaged up ready for the solicitor. We explained to Sarah daughter exactly what he had and what that would mean for her mum. The process was time consuming and not much fun – not to mention expensive. But it needn’t have been like this.

That’s when the idea for our After I’ve Gone booklet was born.

We committed to ensuring grieving families don’t have the same experience as David’s. We hope it helps your family after you’ve gone.

Following an inheritance, we needed advice on how to make best use of the money. We engaged Proposito because Huw and the company had an excellent reputation, and we were not disappointed. Huw took time to understand our financial situation, our goals and aspirations, and helped us put a plan in place which would help achieve these. We are confident that, with Huw’s help, we have made good investment choices and we value the annual meetings that ensure we are still on track.